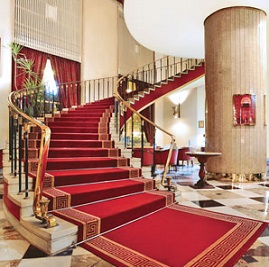 the Historical Shepheard Hotel is currently undergoing extensive renovation of Mandarin Oriental .The hotel was built in 1841 at Elazbakia district operating under the name (English Hotel).The hotel was renamed shepheard's Hotel after its owner Samuel Shepheard became the sole owner and Hill relinquished his interest in it .The current Shepheard Hotel was erected by the Egyptian government in Garden City-Cairo at location nearly the Nile.the Hotel was burnt in the "Cairo fire" in 1951 and reopened in 1957 under Shepheard name

The hotel on hold:

The Hotel is under renovation of Mandarin Oriental Group 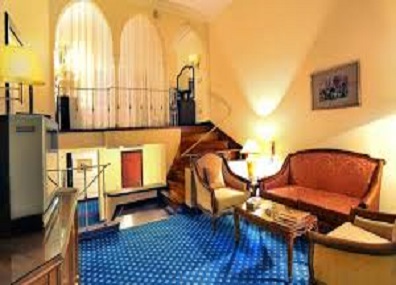 Sign up today for hints, tips and the latest Updates.